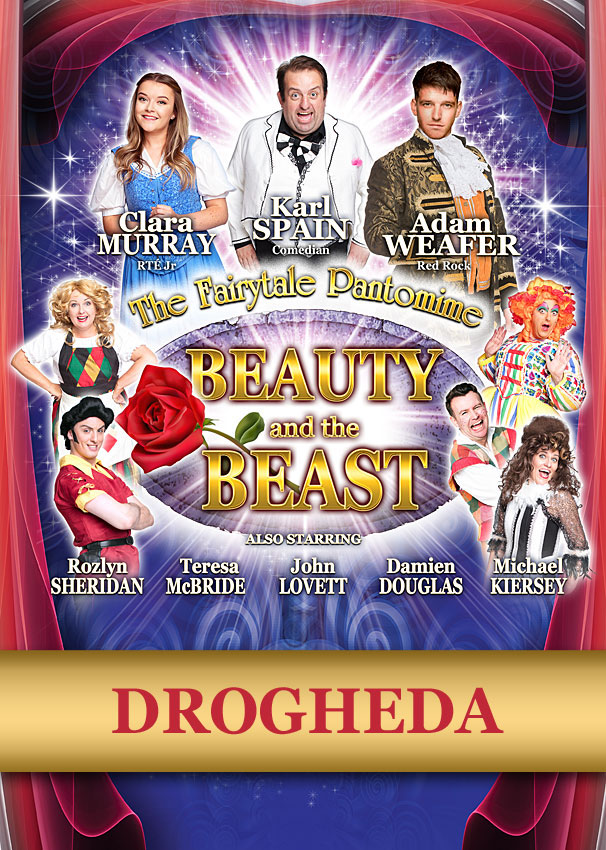 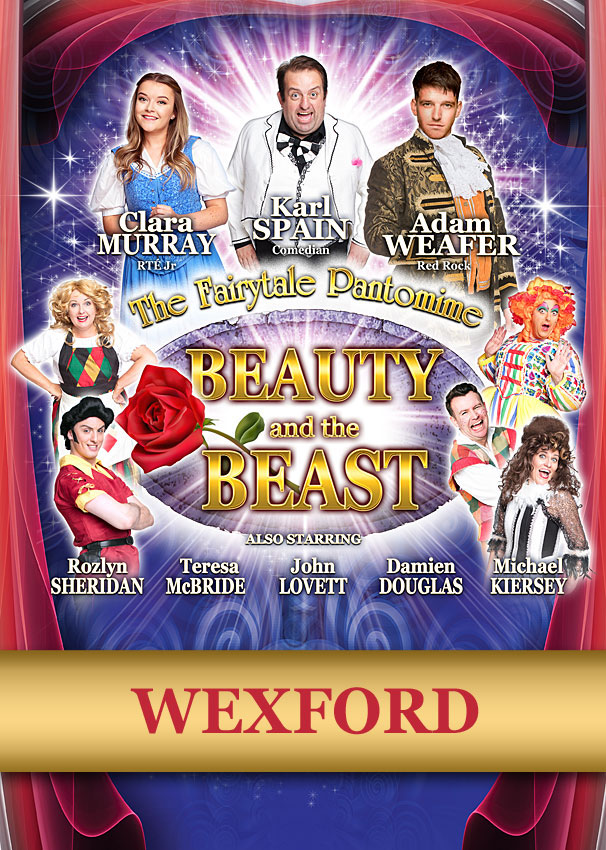 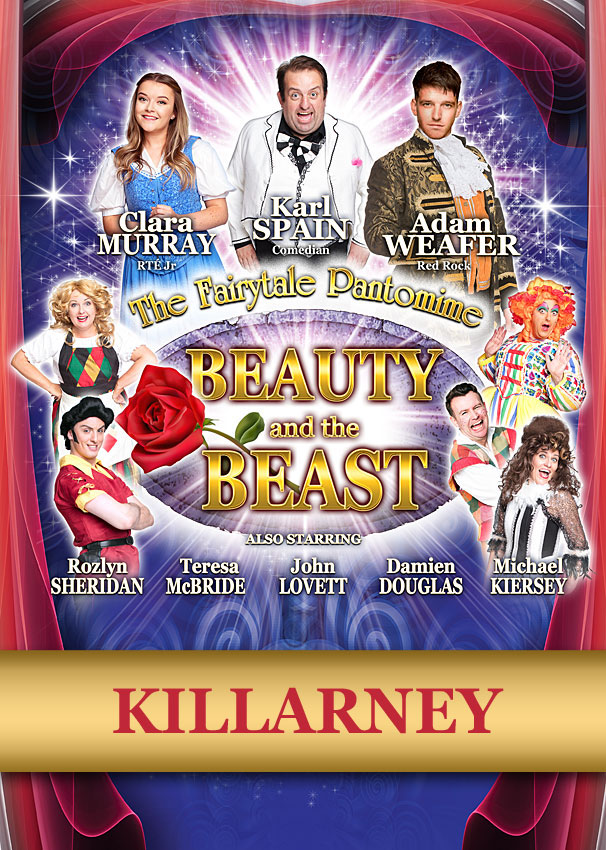 In Christmas 2017 a special tour took to the roads of Ireland as Robert C Kelly presented the spectacular Christmas pantomime Beauty and the Beast at TLT Drogheda, National Opera House Wexford and INEC Killarney.

Robert C Kelly commented “After the huge success of our pantomimes elsewhere in the UK and Ireland we thought it time to take the show “on the road” and our full-scale pantomimes will now tour Ireland annually.”

Limerick comedian Karl Spain, familiar for his TV appearances including Karl Spain Wants a Woman, and Operation Transformation, played castle keeper Bertie in this fabulous family pantomime. Hailed as “achingly funny” (The Sunday Times) Karl is a regular performer at Kilkenny Cat Laughs, the Galway Comedy Festival, the Vodafone Comedy Festival, the Edinburgh Fringe Festival and Montreal Just for Laughs. He has performed in Australia, the US and South Africa and has toured with Kevin Bridges and Ed Byrne.

Ladies favourite and Red Rock star Adam Weafer joined the show as the loveable and misunderstood Beast. Clara Murray, who is well known to Irish audiences as a presenter of Twigin, Singalong, Pop Goes the Weekend on RTÉjr, joined the 2017 pantomime as the feisty heroine, Belle.

Up and coming comedy duo and creators of the hilarious sell out show It’s Wine O’clock, Teresa McBride and Rozlyn Sheridan, had the audiences laughing all the way home! They joined the show as the hilarious Breda and Bridie, dim-witted servants to the Beast.

Red Rock alumnus John Lovett was also on board, adding a sprinkling of fabulousness to the show as he took on the role of the glamourous Dame Lola. Michael Kiersey played the selfie obsessed Gaston, who professed his love for the beautiful Belle (although not as much as he loves himself!) and Damien Douglas brought the panto fun factor as his silly but loveable sidekick Gascraic.

The show was directed by Daniel Maguire and choreographed by Debbie Kiernan and featured a combination of the biggest and most glamorous sets and costumes in Ireland and chart-topping hits of the past and present. 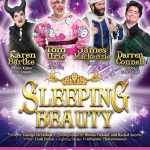 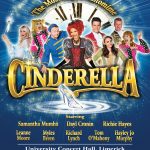