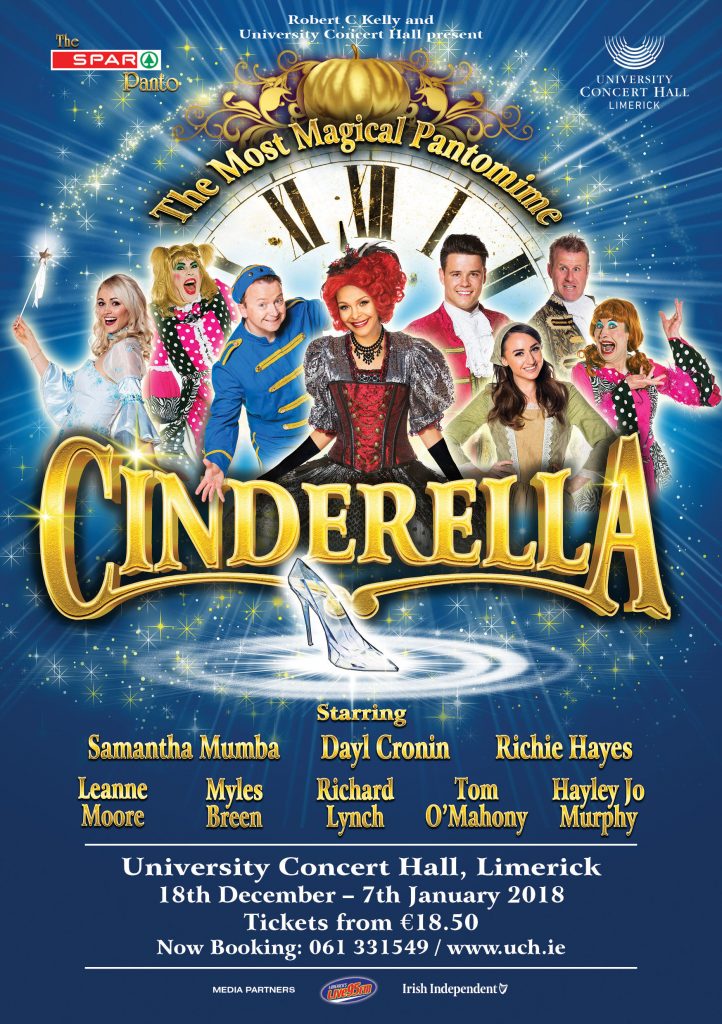 The 2017 Robert C Kelly and University Concert Hall Panto, now in its sixth year, has grown to become one of the most eagerly anticipated in the country, with a host of Irish showbiz names starring since 2012.

Magic, romance, a feisty heroine, a handsome prince, dubious sisters that could do with a beauty blogger boot camp, chart hits and hilarity were all combined in Cinderella to produce the most wondrous panto ever seen!

The regular crew, starring Richie Hayes as Cinderella’s BFF Buttons, Leanne Moore as the Fairy Godmother, comedian Tom O’Mahony as Dandini and Myles Breen and Richard Lynch as the hilarious (and hideous!) Ugly Sisters were joined by first-timers, making their UCH Panto debut, Haley-Jo Murphy as Cinderella, Samantha Mumba as her Wicked Stepmother and Dayl Cronin as the handsome Prince.

“Absolutely fabulous!!! What a great start to our Christmas”

“Just keeps going from strength to strength…we loved it!”

“This is how fairy-tales should be, HILARIOUS” 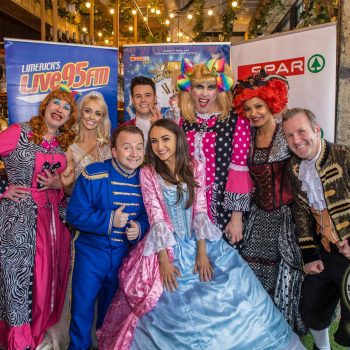 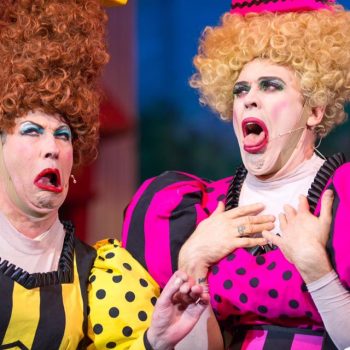 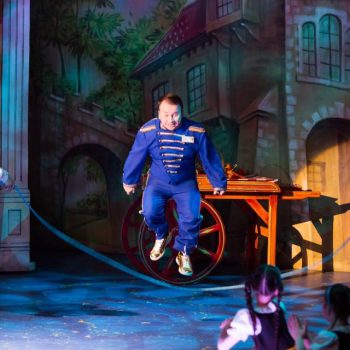 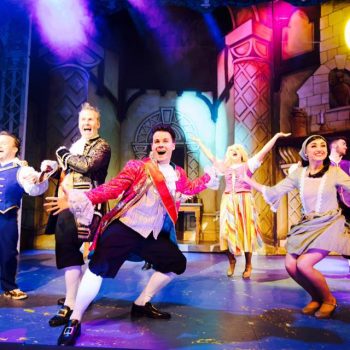 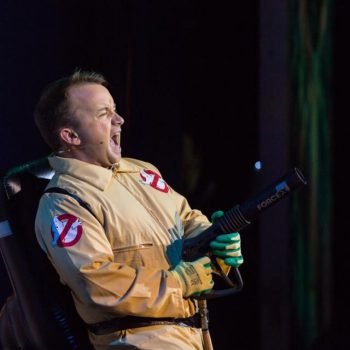 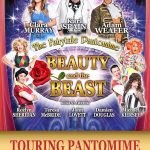 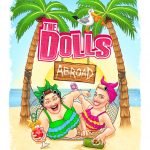