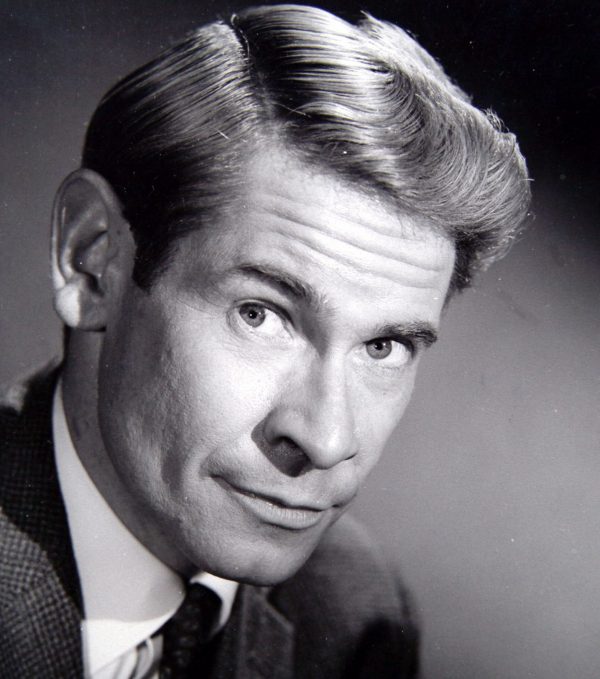 STANLEY Baxter’s television shows in the Sixties, Seventies and Eighties would clear the streets. The Scottish entertainer who made six movies in his 70+ year career, became an entertainment icon, hailed by Billy Connolly as a ‘legend’ and Jonathan Ross as ‘a genius’. Yet, while Stanley delighted millions, his was a life often wracked by fear and anxiety. His television specials, played to 20m at their peak and revealed characters who were outrageous, caustic and hilarious. Yet behind the scenes Stanley Baxter worried continuously.

Being Stanley Baxter, is the official biography of the entertainer and tells the true story of the Glaswegian. And what a story it is. Written by best-selling author Brian Beacom, culled from 17 years of one on one interviews it reveals how Stanley’s mother trained him to become a stage performer from age six, how he was a national radio star at thirteen and by eighteen found himself cavorting in the Forces Concert Party with the likes of Kenneth Williams.

The amazing story follows Stanley’s journey into straight theatre, which  he surrendered for variety, which he then abandoned for television and film, working with a series of legends. Along the way he married, dealt with depression, theatre failures and being sacked by TV bosses. Yet, Stanley continually fought back, producing comedy that stars such as Sir Roger Moore would cancel appointments to view. The life and career of Stanley was never less than dramatic; Woody Allen once averred “My one regret in life is that I’m not someone else.” And that applied entirely to Stanley Baxter.

Being Stanley Baxter, reveals that whilst the entertainer was able to slip into other personalities effortlessly, the challenge of simply being  Stanley Baxter was the hardest part of all to play.

Brian Beacom is available to be interviewed about Stanley Baxter.
Please call his agent Robert C Kelly on 0141 533 5856 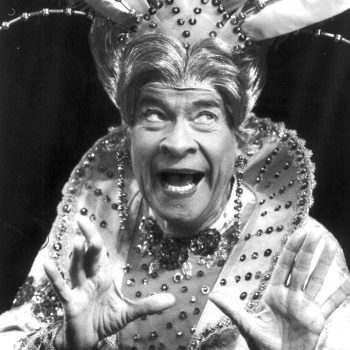 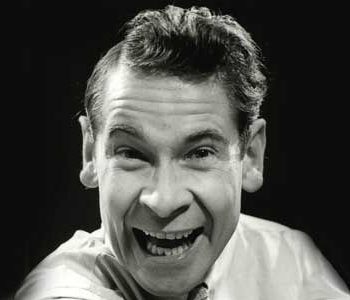 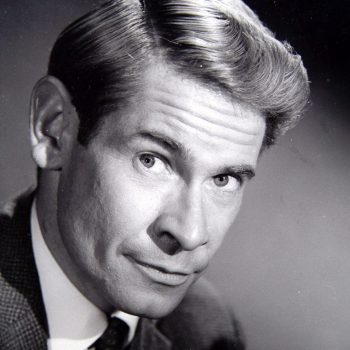 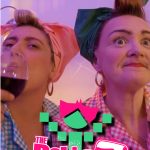 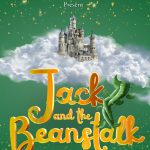