In a faraway magical kingdom, the beautiful but lonely Princess, Snow White, is forced by the cruel Queen, to work as a maid in their enormous palace. The Queen is attractive (in an older lady that looks after herself kind of way!) and very vain, needing a daily dose of praise from her far too opinionated, Magic Mirror.

Suddenly, the day dawns that Mirror dares to suggest that the younger, thinner, more fresh faced Snow White is now the “fairest in the land”… and no amount of botox, serum or fake tan is going to change it this time!

Intent on banishing her step daughter from the Kingdom forever, Snow White is taken deep into the forest. However, despite the jealous Queen’s cruel intentions, this is just the beginning of our heroine’s adventure!

Expect all the magic of this traditional tale… with a contemporary twist! Princess and the Pop (Band!)… This is Snow White as you have never seen it before!

Comedian, actress and TV personality Katherine Lynch will make her UCH Panto debut this year in the starring role of the Wicked Queen!

One of Ireland’s foremost entertainers, Katherine is famous for her TV comedy shows Working Girls , Wonder Women– which introduced viewers to her larger than life personae, Sheila Chic, Liz Hurley and Bernie Walsh – and her chat show Wagon’s Den. Most recently Katherine was a firm favourite of the 2017 series of RTÉ’s Dancing With the Stars, on which she enjoyed a ten week stint!

Katherine will join panto favourite Richie Hayes and her Dancing with the Stars co-star Dayl Cronin for Snow White, together with fellow comedian Tom O’Mahony and Limerick stars Myles Breen and Richard Lynch. Also making his UCH Panto debut will be David Crowley, best known for his role as Garda Sean Holden in TV3’s Red Rock. 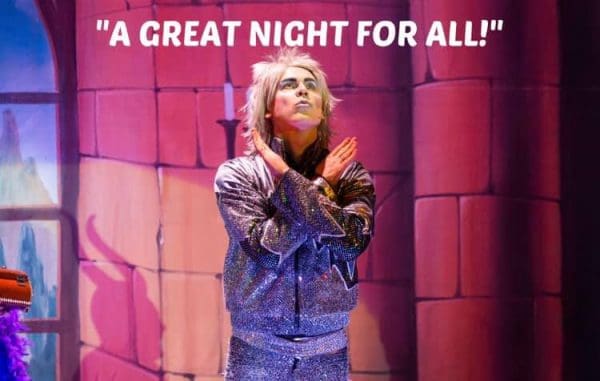 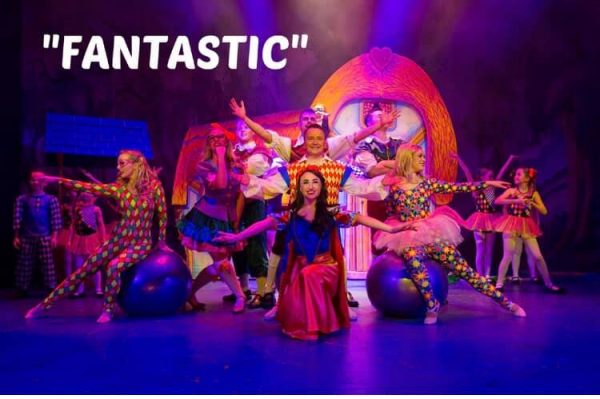 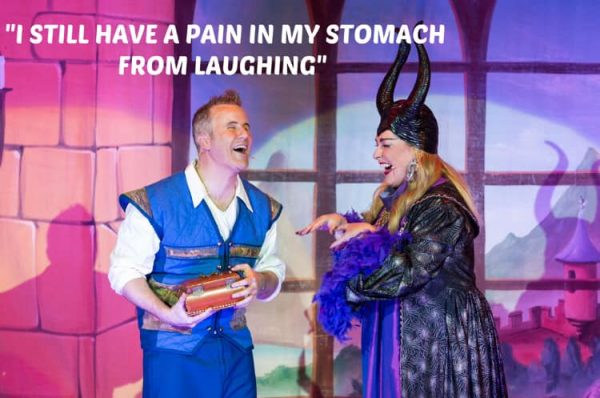 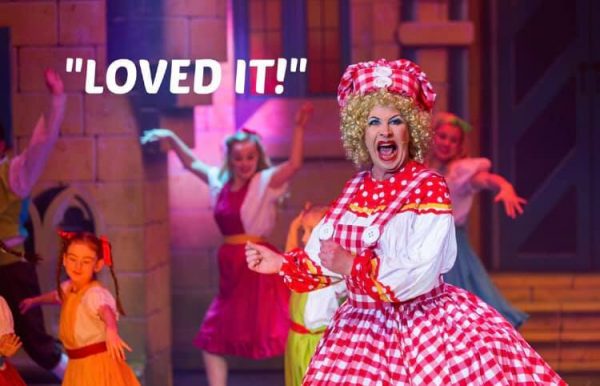 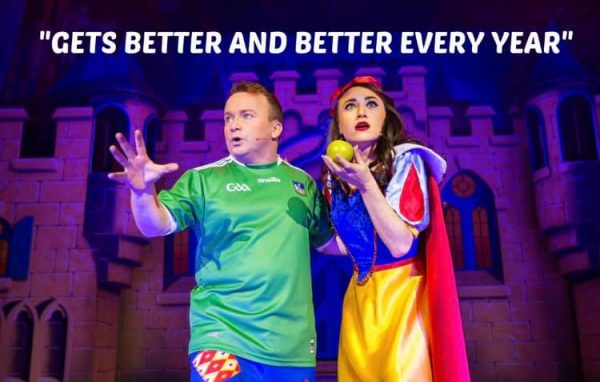 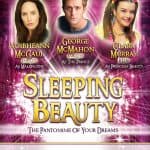 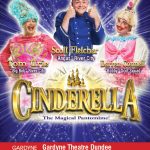