Keith Harris was one of Britain’s most inventive and talented performers with his instantly recognisable creations, Orville and Cuddles. There is little doubt that his genius gave him international stardom for many years. 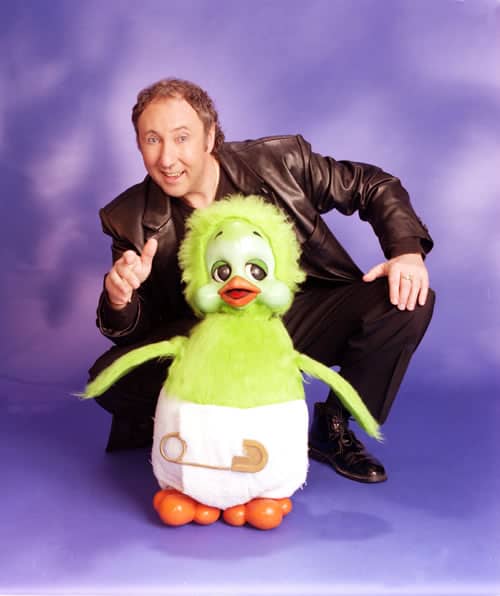 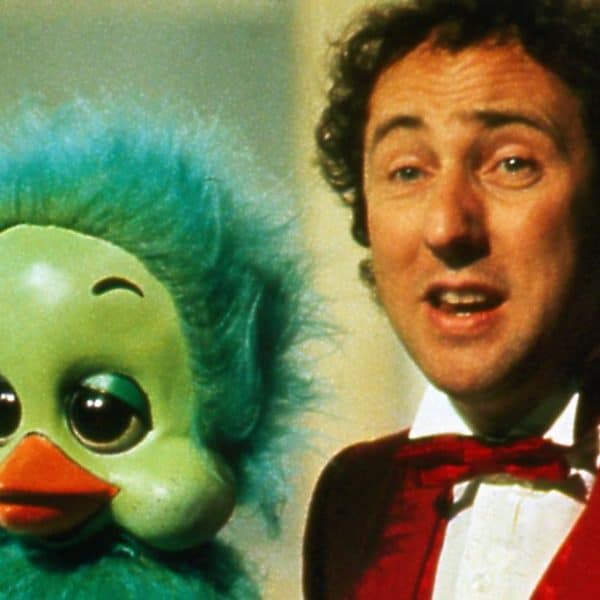 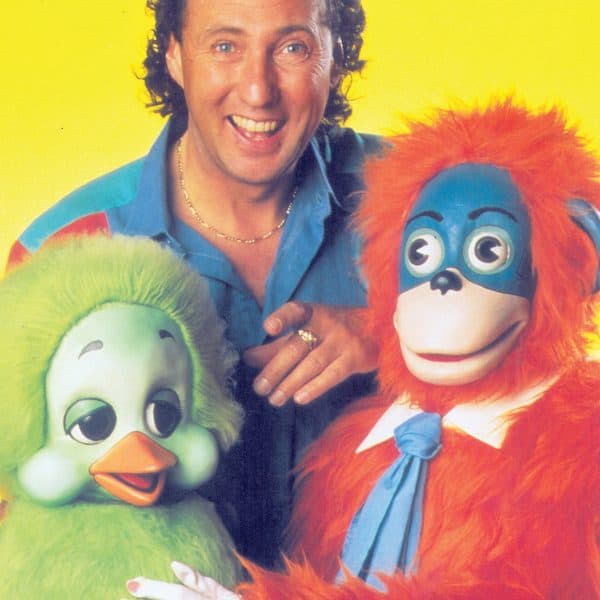 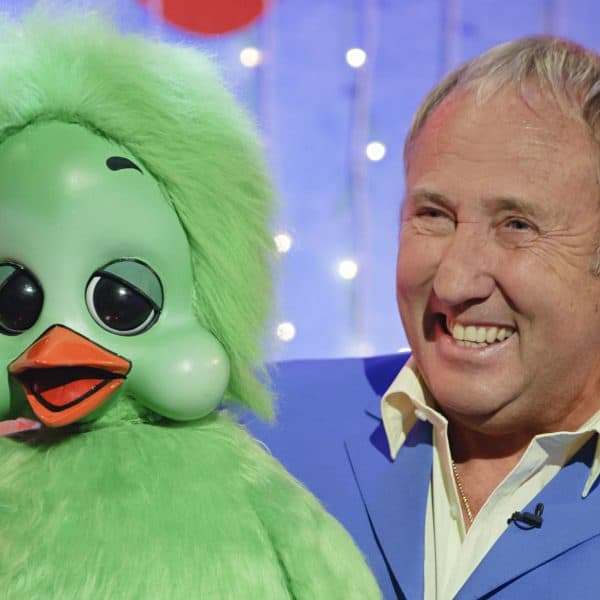 Keith starred in every major theatre in the UK, including two seasons at the world-famous London Palladium and a season at the Dominion Theatre, West End, in his own production of Humpty Dumpty.  He successfully wrote and directed 17 pantomimes and held the record for the longest run of Aladdin which was sold out for 22 weeks at the Theatre Royal, Nottingham.

Sadly, Keith died on the 28th April 2015. For information regarding the estate of Keith Harris please contact Robert C Kelly

Top Of The Pops
Chart Hit

I Wish I Could Fly
Orville's SongOver 400,000 copies sold 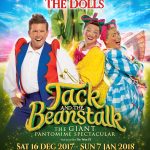 JACK AND THE BEANSTALK 2017