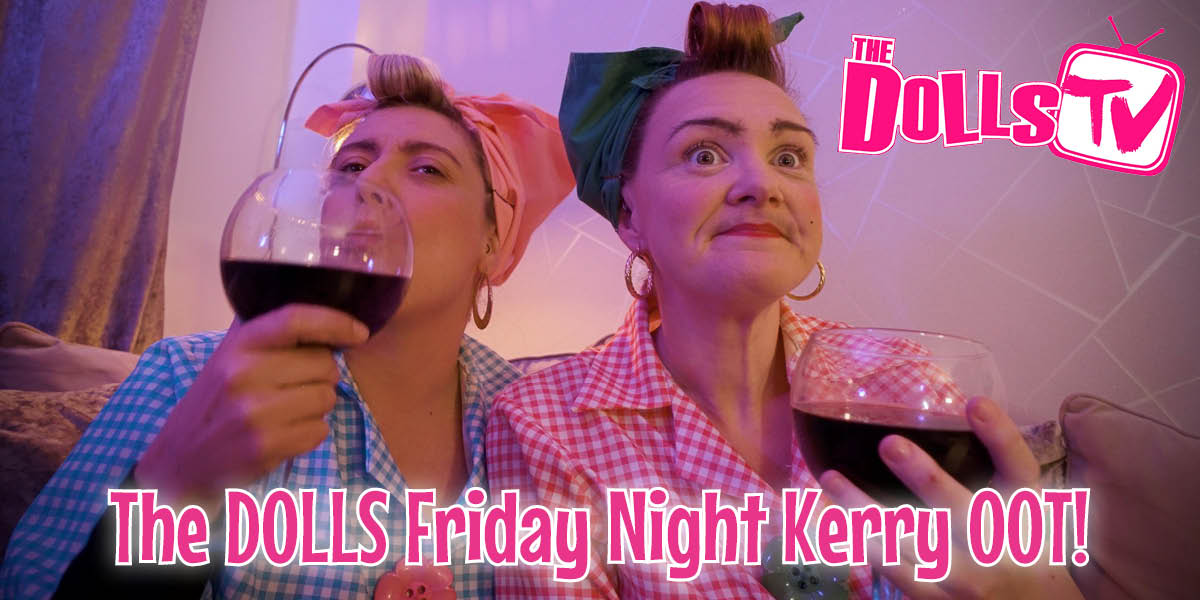 Due to popular demand, Scotland’s dirtiest and funniest cleaners, The Dolls, have launched their very own DOLLS TV online for the masses.  Brought to you every month, Dolls TV Friday Night Kerry OOT! promises to bring you a cracking night of sketches, singalongs, live Dolls shenanigans, a blether with their fans and so much more.

Straight from the cobbles, Dolls TV brings you Dollie Street, featuring a well-known Scottish boozer and that infamous ‘doom doom doom’, with fans deciding what happens next, and Bridgeton, a Dolls TV period drama that we hear Netflix are extremely interested in commissioning!  Top that with some live karaoke classics, a Primark opening gym session, fan interaction and laughs a ‘plenty, you can guarantee that Dolls TV Friday Night Kerry Oot! is going to be this year’s online success story.

With a dedicated fan base of over 100,000, award-winning duo, The Dolls, have captured the hearts and dirty minds of Scotland.  The Dolls, aka Gayle Telfer Stevens and Louise McCarthy, are your quintessential Glesga cleaners who clean the stairs, unblock the loo, hoover the carpet, and still find time to dispose of a body or two whilst having a gossip!

Since exploding on to the scene, The Dolls have tapped into an eager audience thirsty for their raucous and outrageous comedy.  The comedy duo has developed and honed a loyal following, beloved for saying what they mean, and meaning what they say.  Bold and brash, these working-class lassies will leave your ribs tickled and eager for more.

The Dolls, and Dolls TV, are a unique comedy voice made in Scotland, for Scotland. 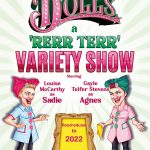 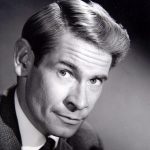