Dean’s four decades in Showbusiness have seen him performing in venues throughout the United Kingdom, but he is perhaps best known for his chart hit Wee Andy Webber’s Scottish Medley. 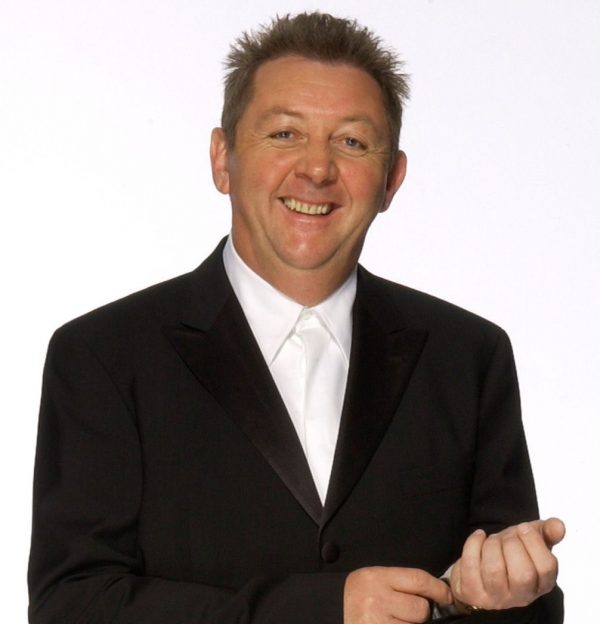 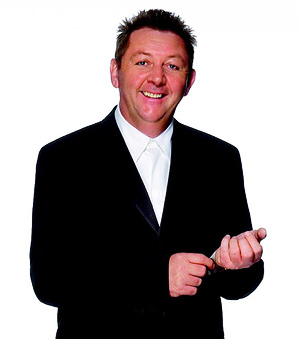 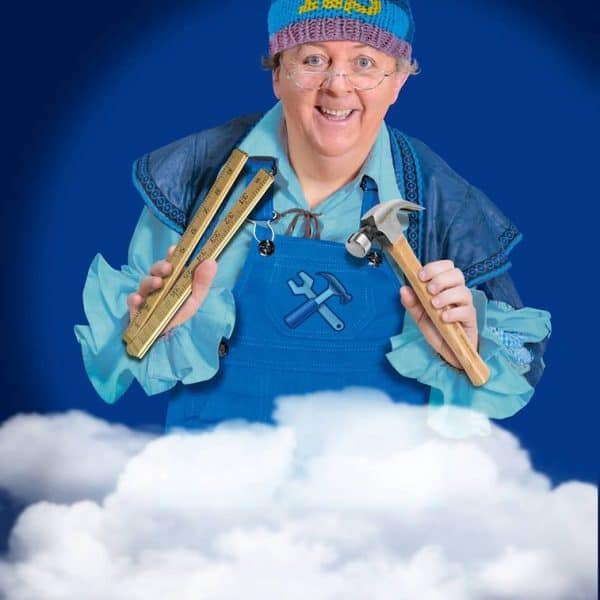 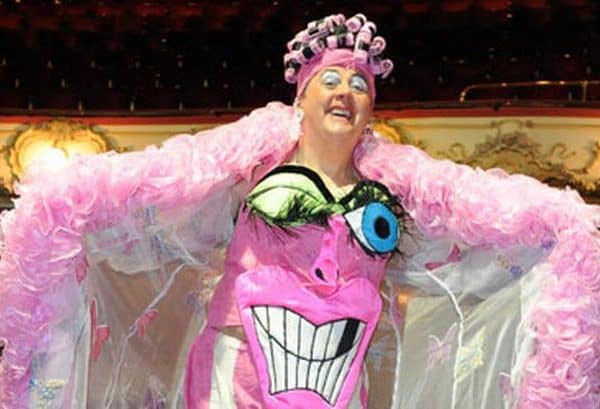 Dean is one of Scotland’s top entertainers and most recently hosted the weekday mid-morning show on Your Radio 103 and 106.9fm from 2013 until 2016. This followed his success as the Saturday and Sunday morning host on Clyde 2 where he doubled the audience in his first year.

He has appeared on BBC1’s Hogmanay and Channel Five’s  Night Fever, in Iain Sutherland’s Christmas Cracker concert at the Glasgow Royal Concert Hall and recorded a Live Album and DVD at Ayr’s Gaiety Theatre.

Dean has appeared in the national tour of the musical Piaf, 32 Pantomimes and topped the bill in the Variety show In Town Tonight , alongside Brian Conley at the King’s Theatre Glasgow. He has also starred in many plays at The Pavilion Theatre including the Jukebox Memories series and he recently completed his eighth consecutive pantomime season at The Pavilion Theatre.

Dean is going back out on tour in 2017 as he celebrates more than 40 years in Showbusiness.

Enjoy an evening with Scotland’s top entertainer Dean Park as he celebrates more than 40 years in Showbusiness.

Not only is Dean Scotland’s top comedian he shall also be singing favourites from the era of the Big Bands, Motown, Country Music and Sinatra.

Book now for a fabulous evening that is sure to sell-out.