Robert C Kelly conceived produced and presented every aspect, artistic and technical, for the opening of the 5000 seat Braehead Arena in Braehead Shopping Centre near Glasgow on 28 October 1999. 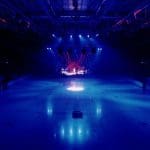 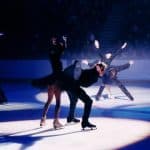 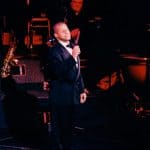 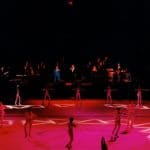 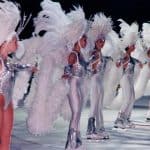 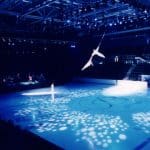